Making a mark in May. 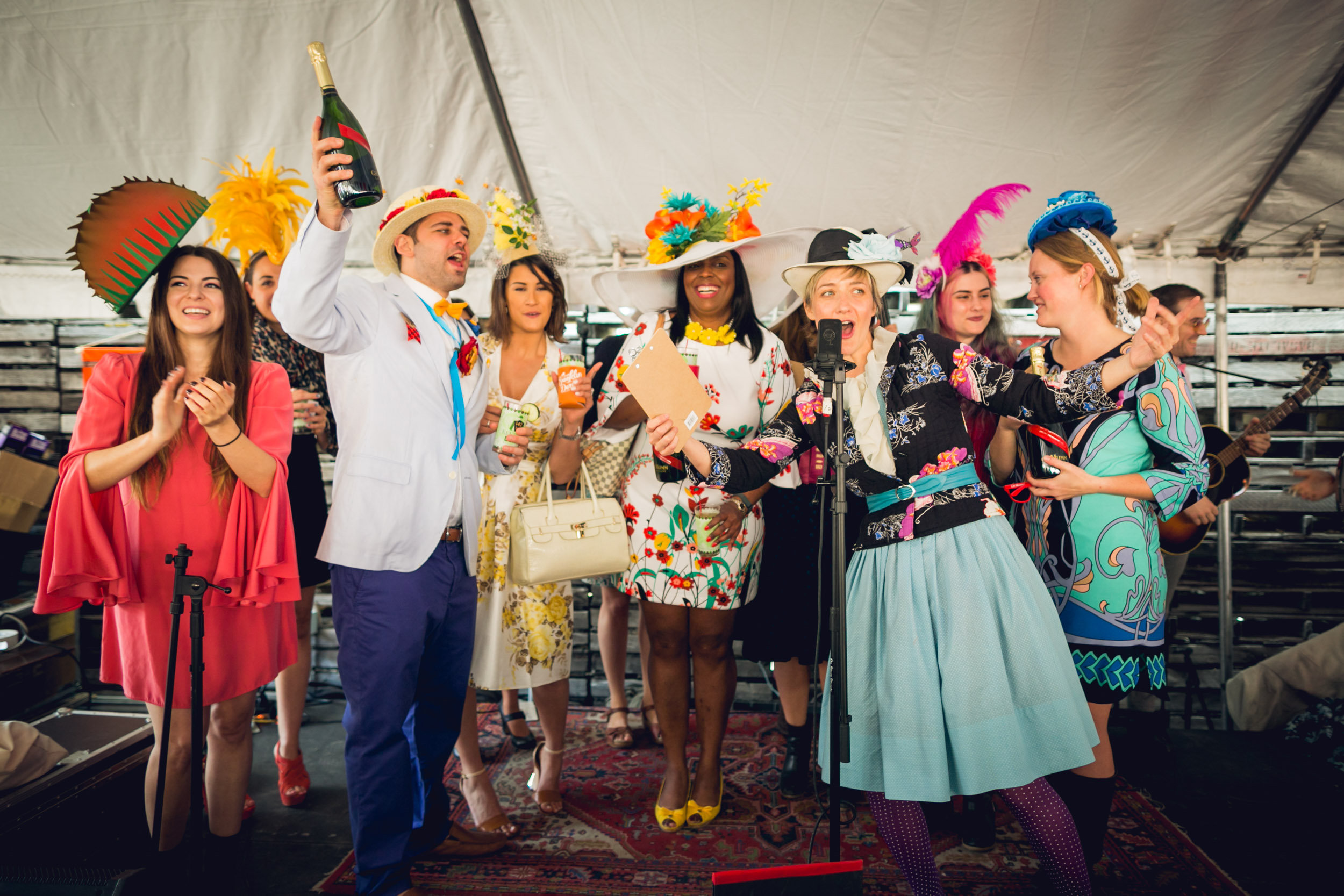 The 2016 Derby fashion had fewer mass trends than previous years but some special styles really stood out. Thanks to the sumptuous photographs by Steve McFarland, these fantastic looks are preserved for years to come. 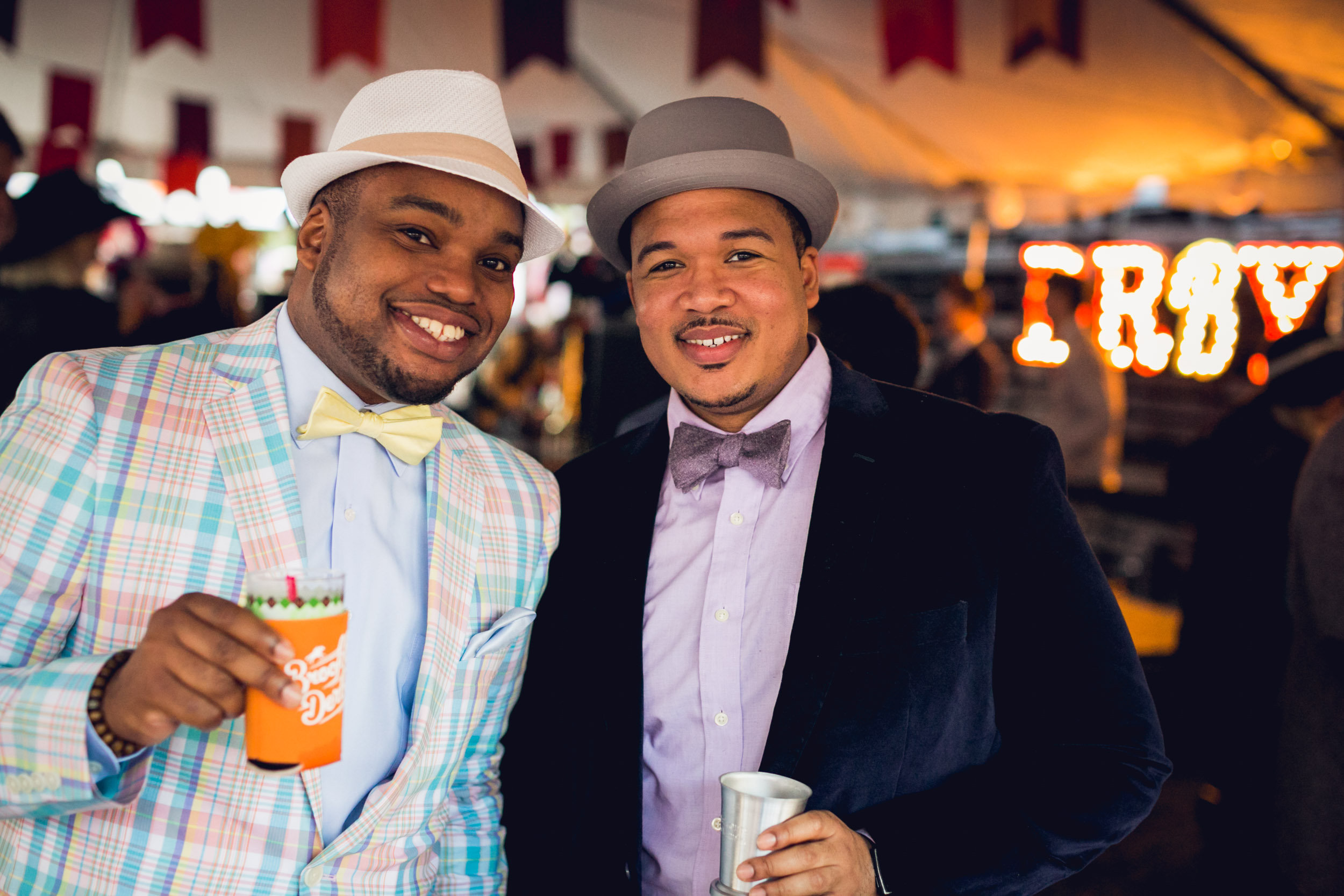 Many gentlemen and some women went for the most classic Derby attire: a tie (bow tie or necktie) paired with suspenders or a jacket and an old-fashioned hat. It’s a good choice, going back to Kentucky Derby roots. Some might say they are playing it safe, but we think it’s a respectful hat tip to the fine men of Kentucky in the 1870’s. And how can you complain when these ladies and gents look so good. 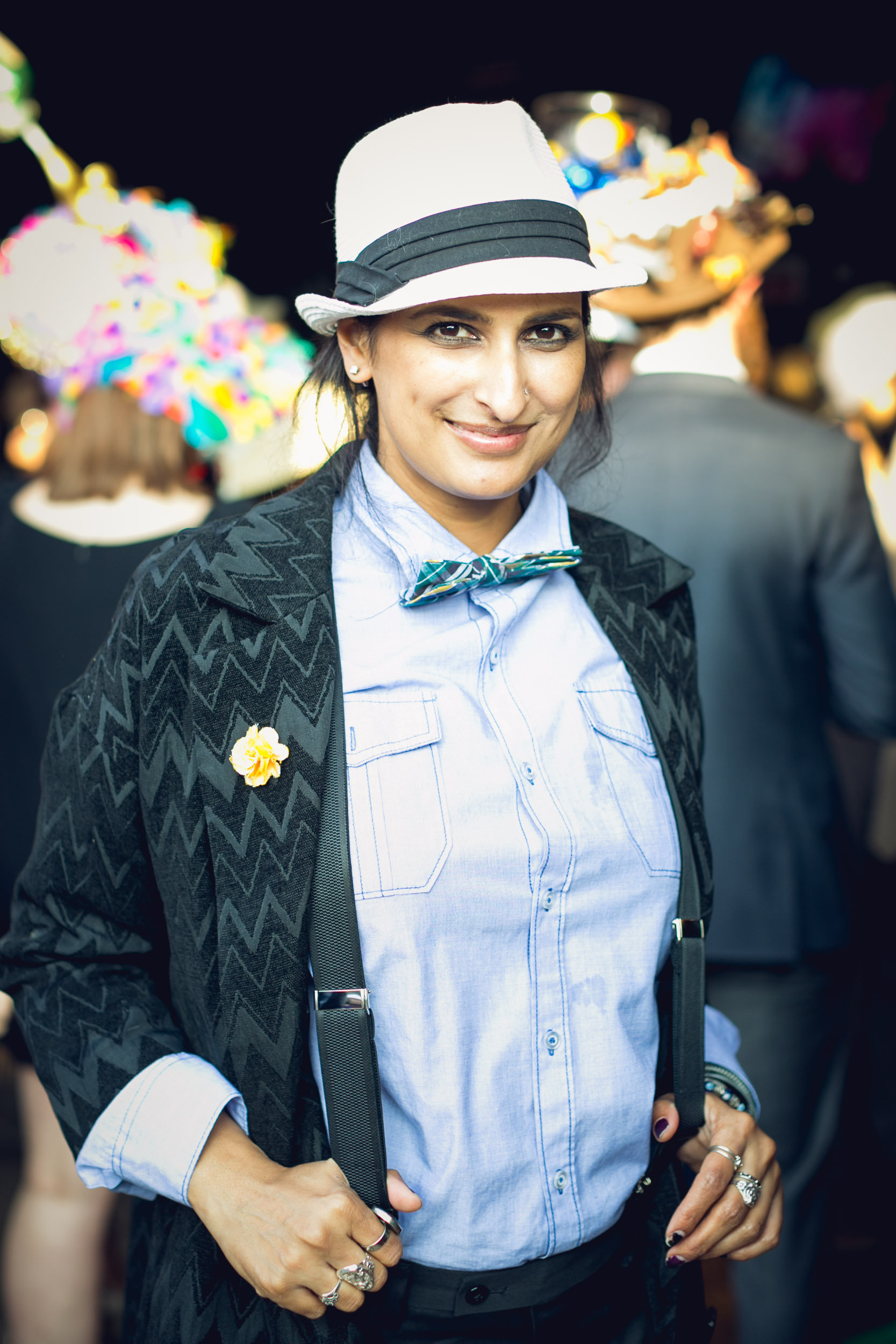 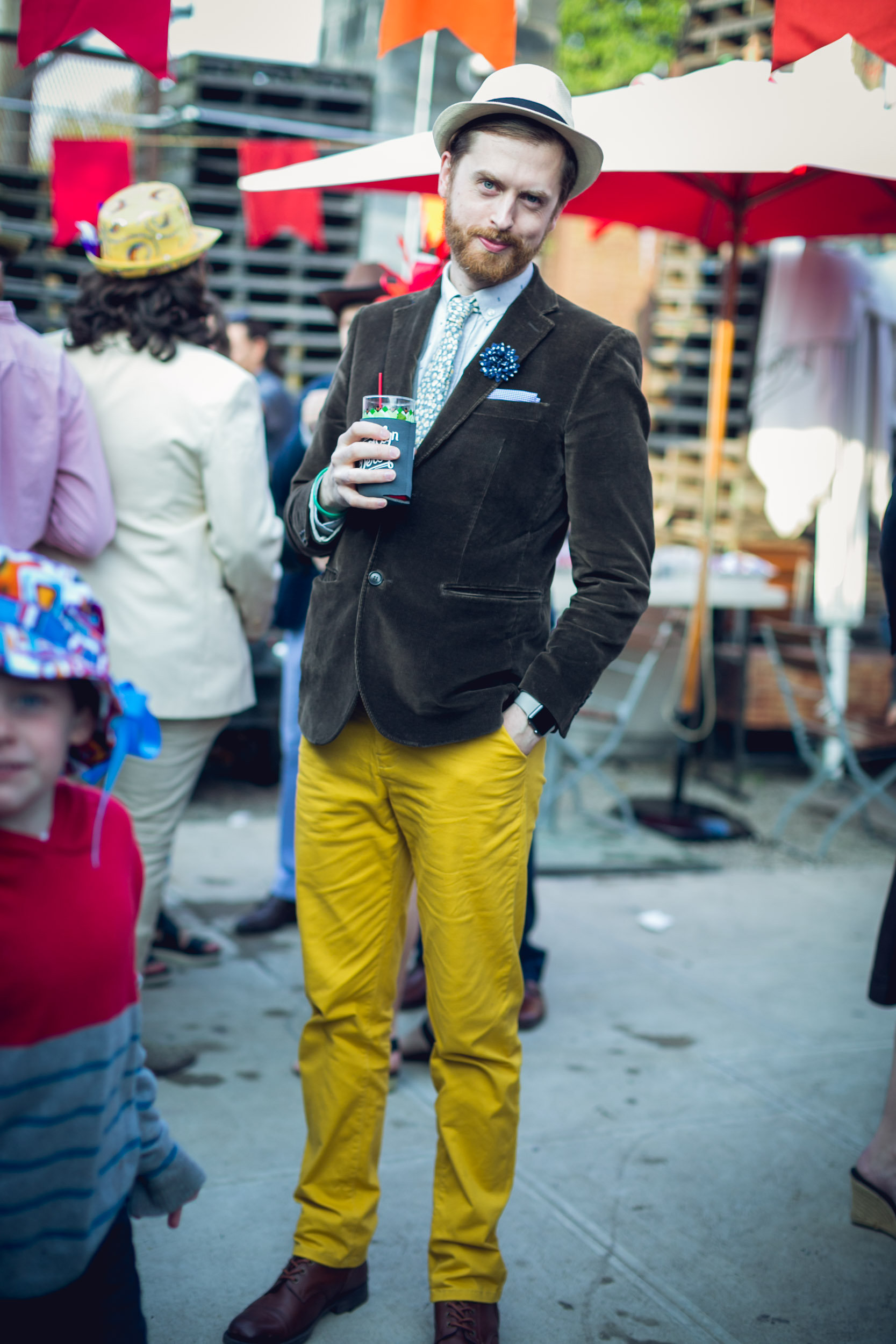 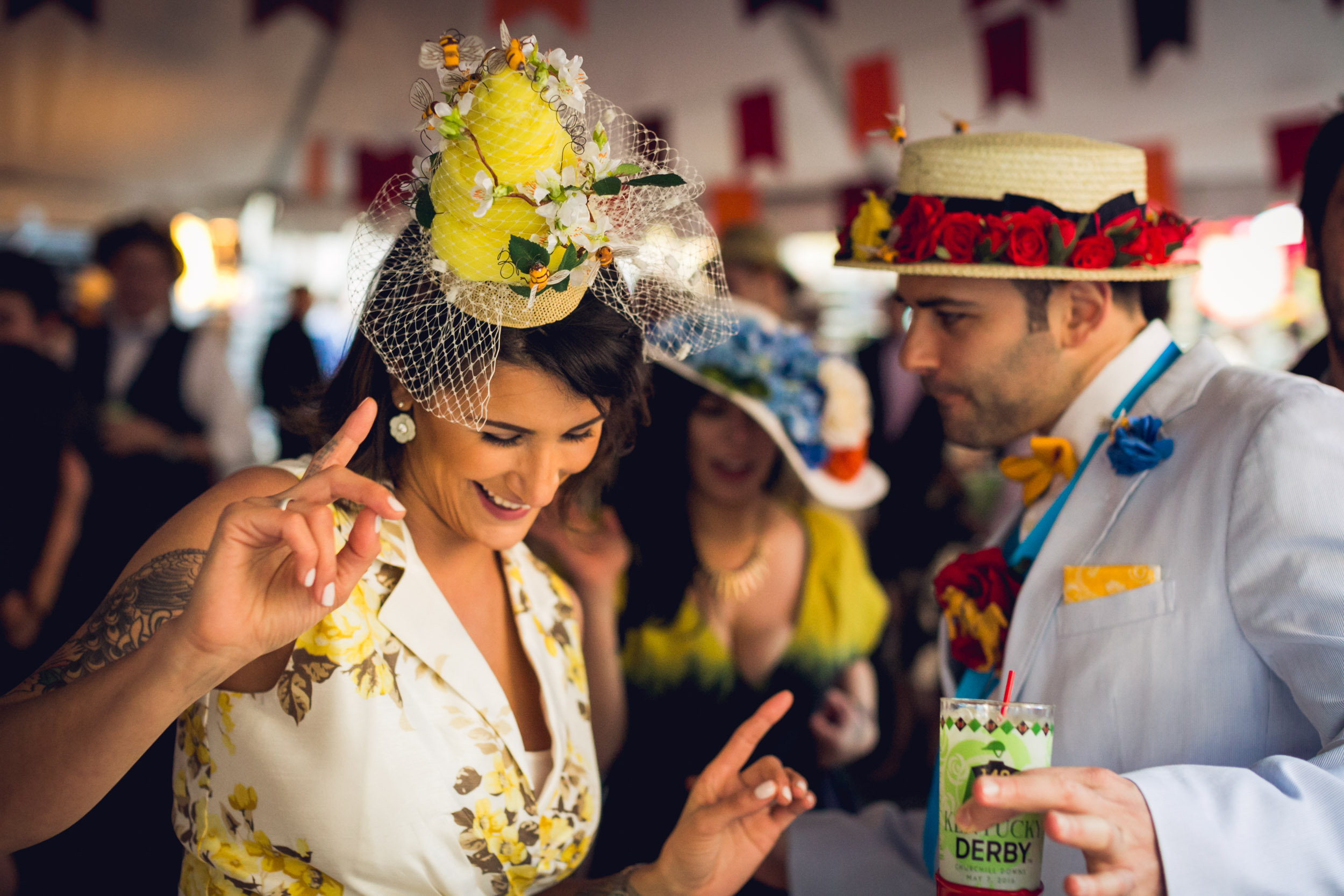 Dioramas-as-hats were center stage last year, with many of them entering the hat walk. It was a popular way to express one’s style. Guests got creative with themes from under the sea and bees to a venus fly trap and pastures filled with horses. Expect similar hats to get even more elaborate this year, with new ideas themes literally popping out of people’s heads. 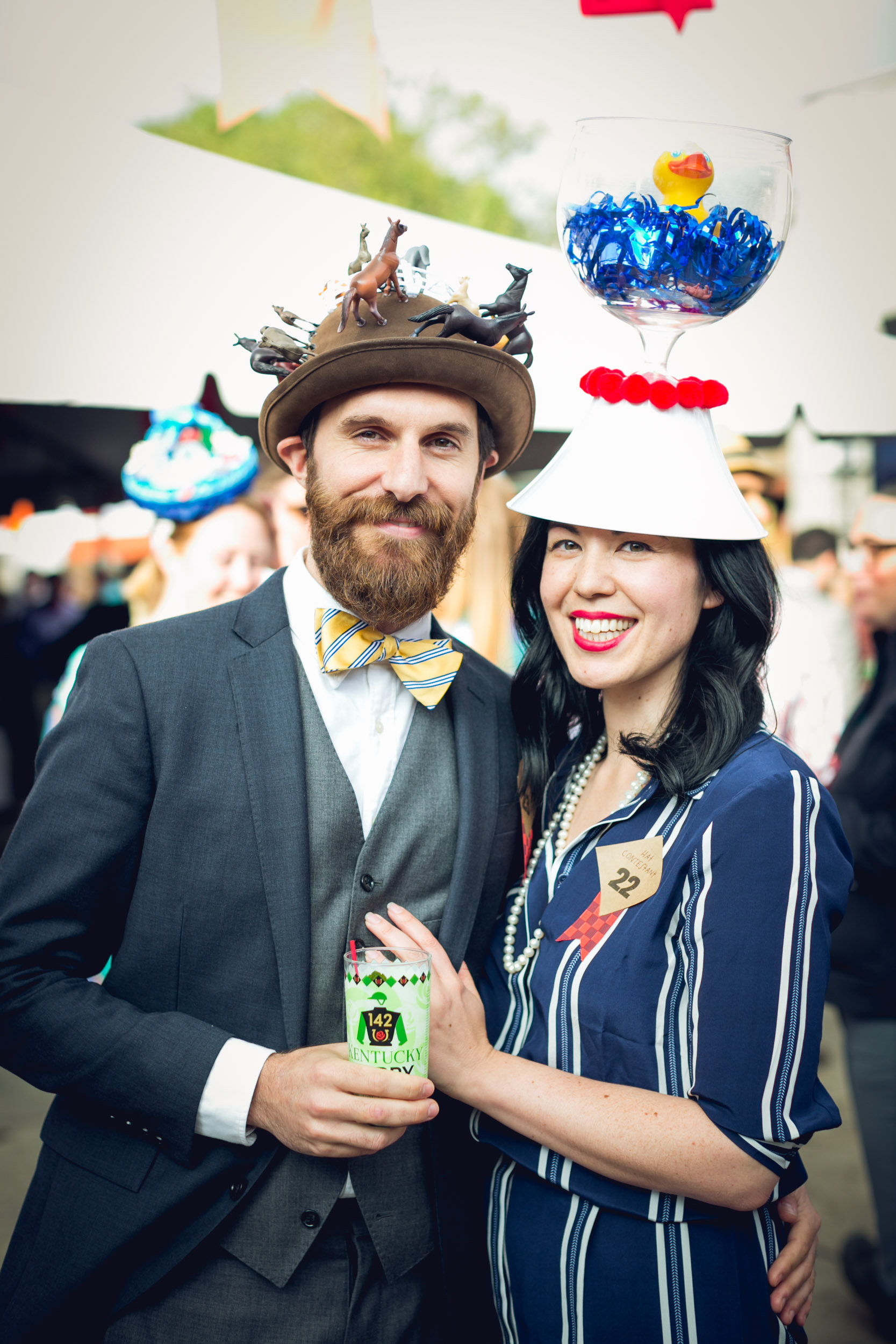 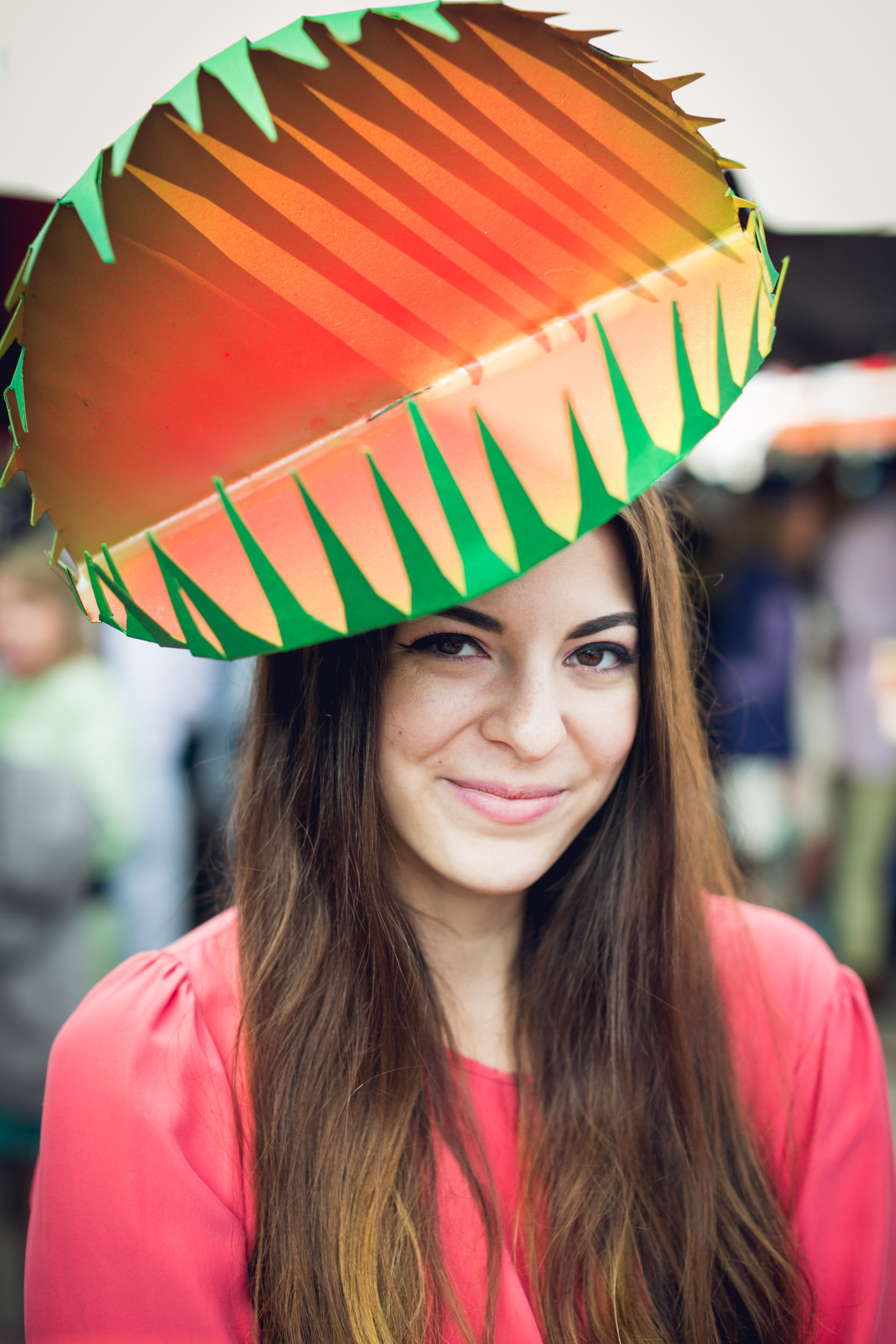 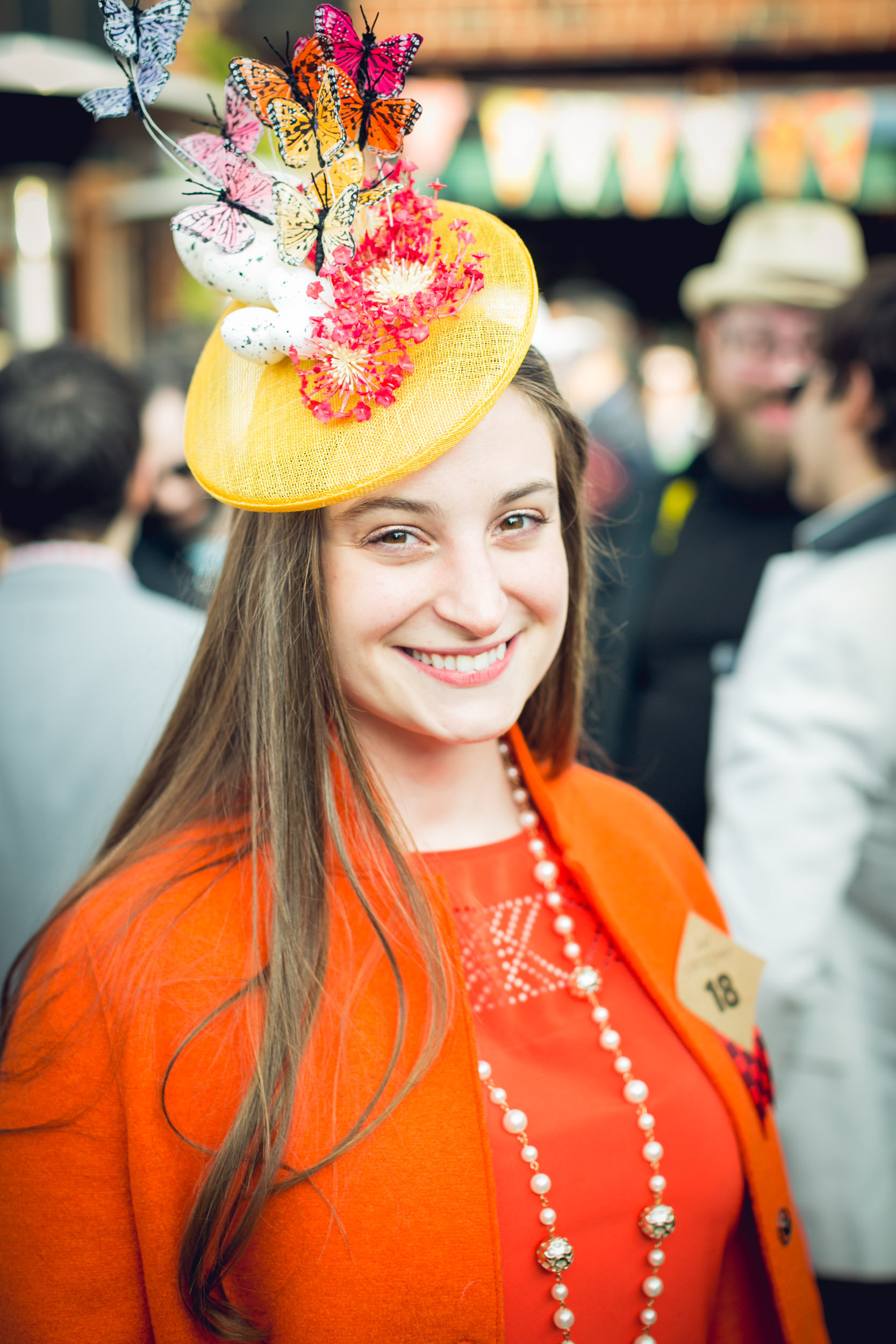 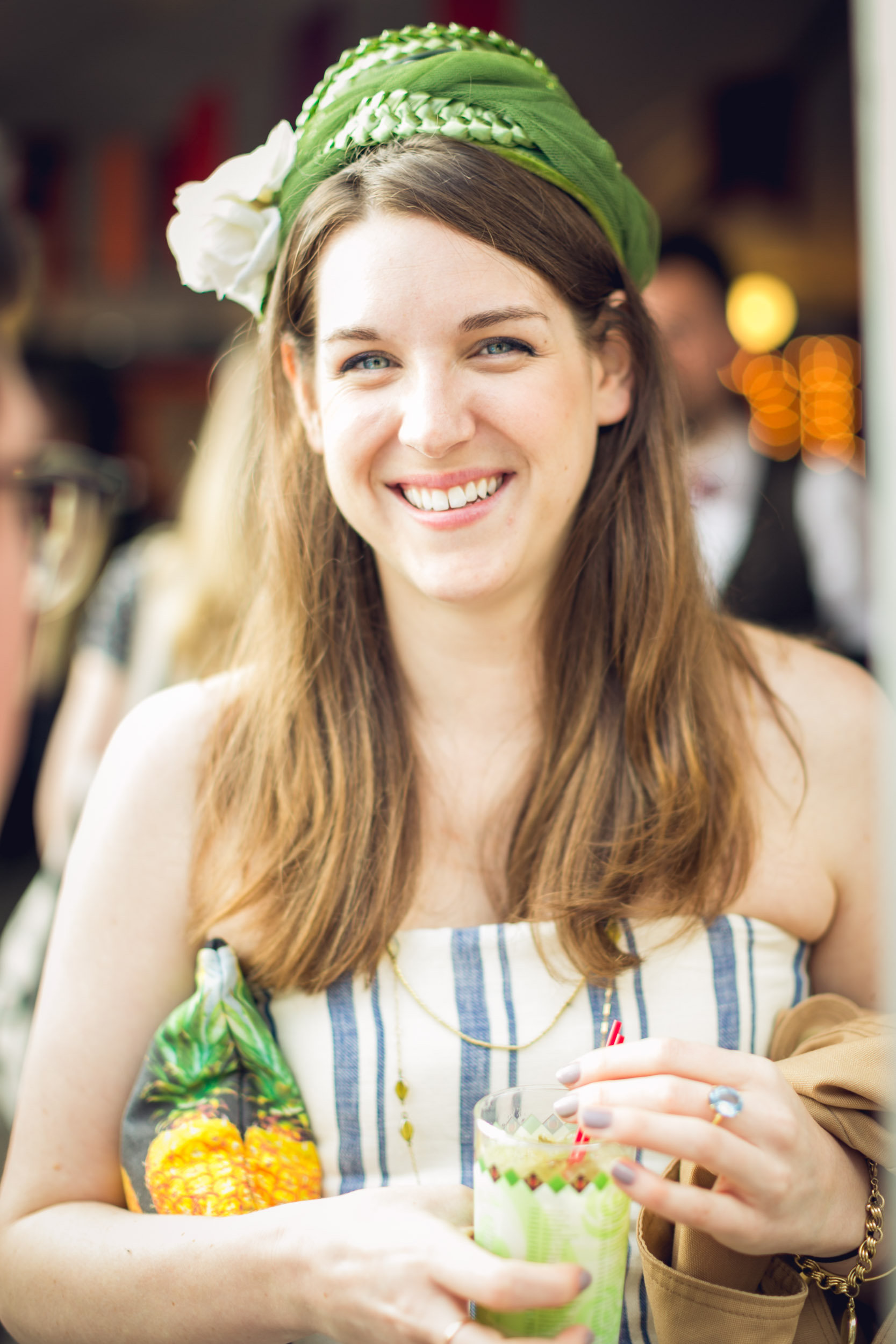 A creative definition of “hat”

Guests challenged the definition of a hat at the 2016 Brooklyn Derby. Things started getting vertical, intricate headbands and fascinators popped up, and even well decorated head wraps showed up on the scene. Often size grabs attention when it comes to hats, but this trend proves creative “hats” can be a nice respite from ever-growing brims. 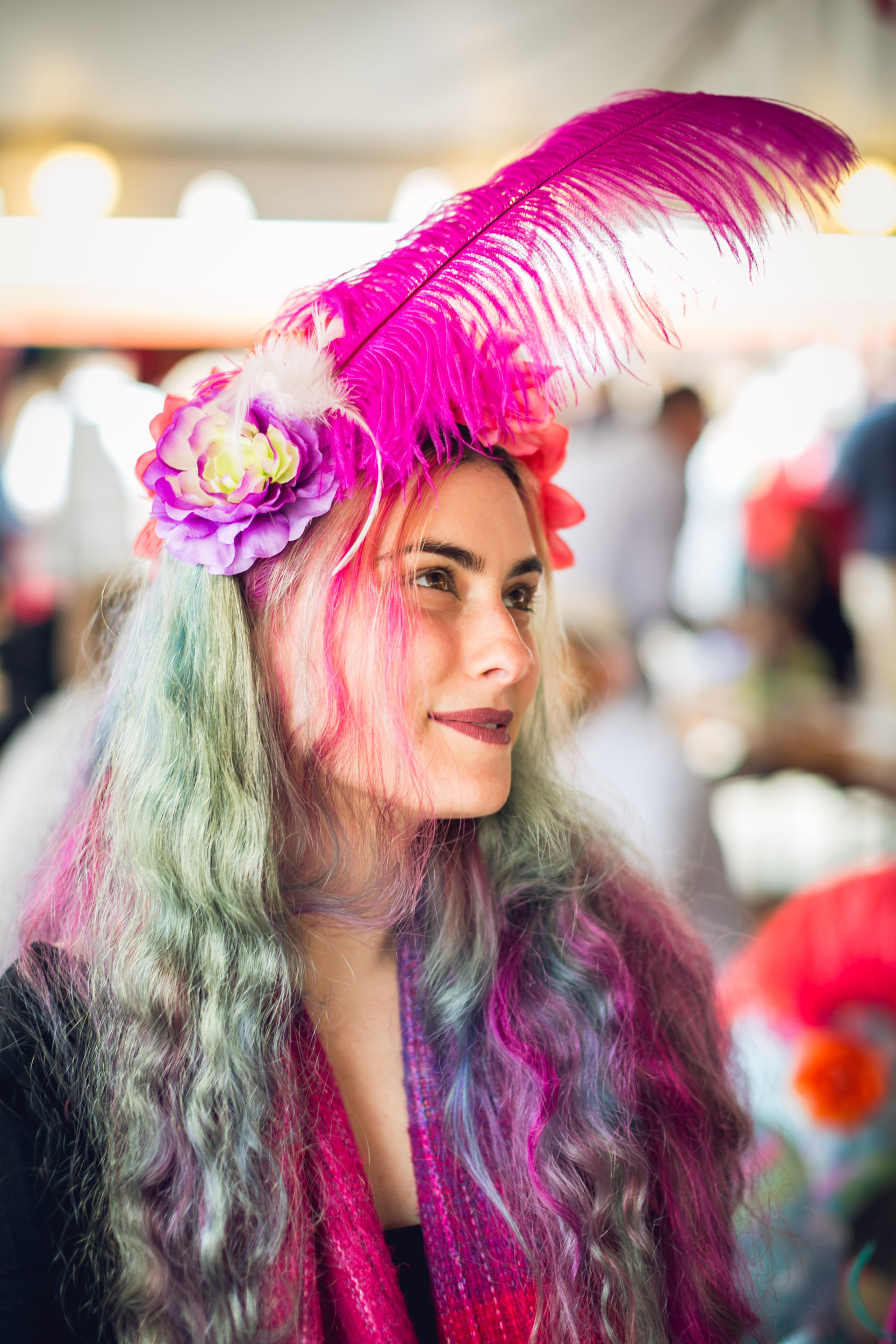 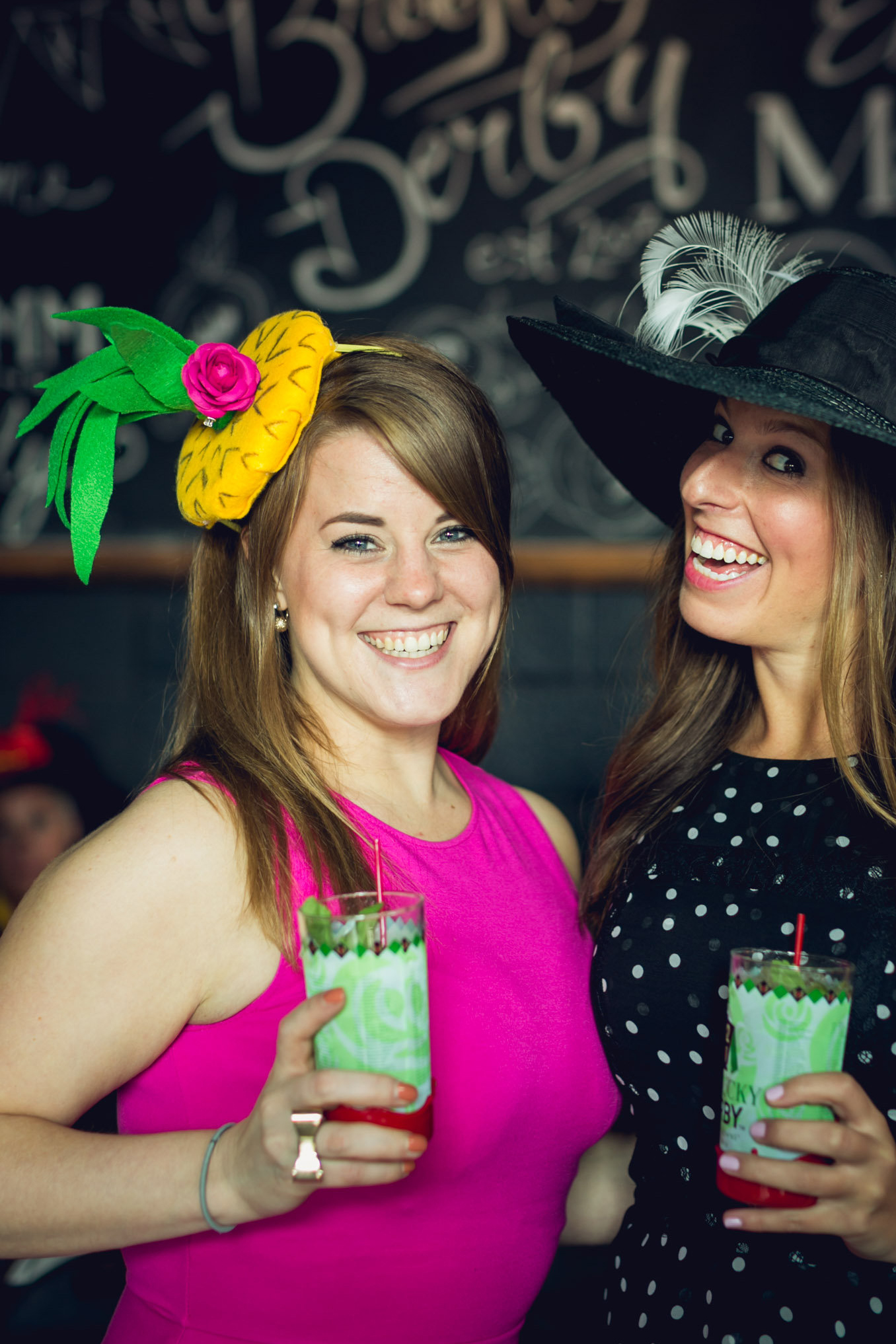 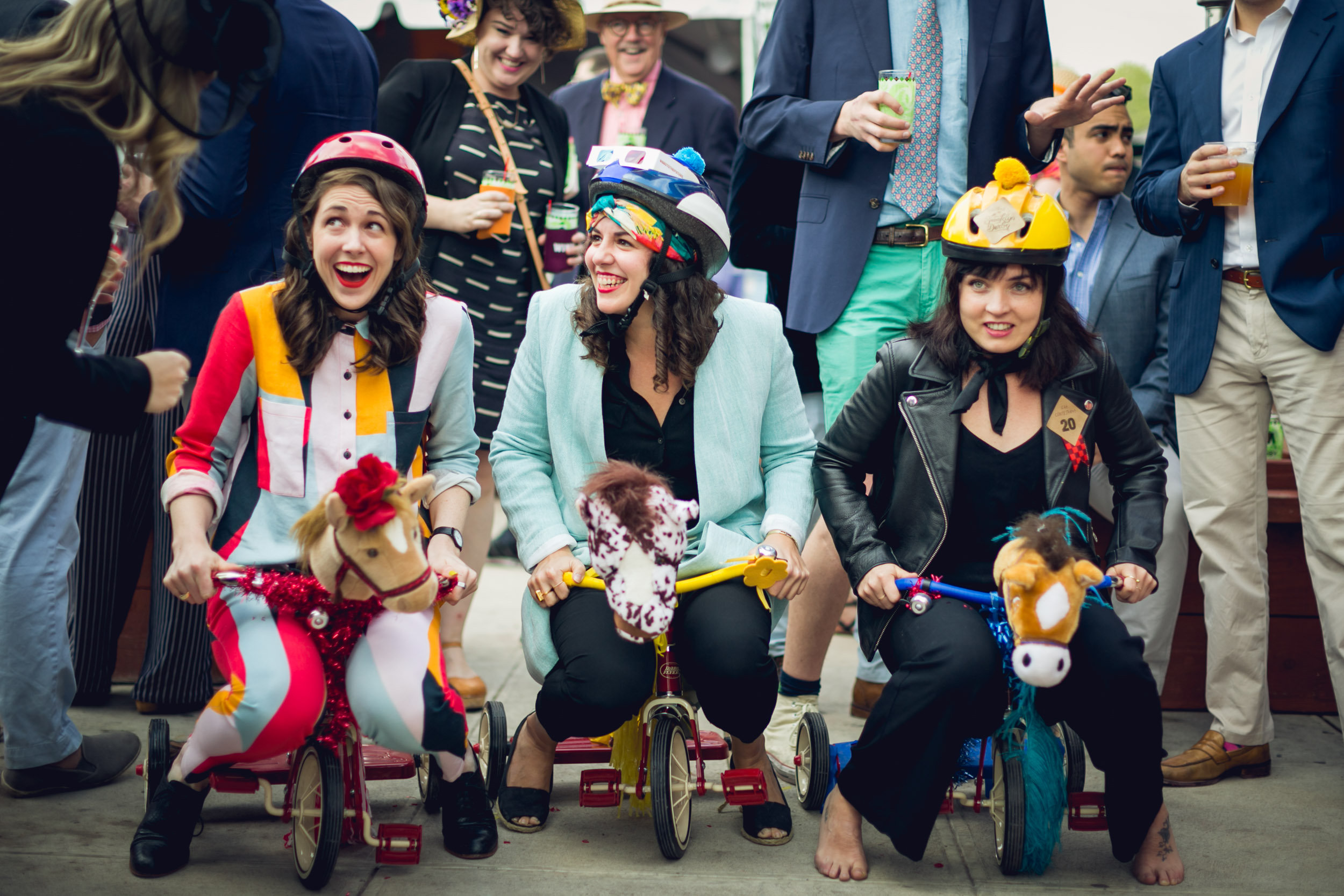 Fingers crossed for more of this in 2017

We predict an outbreak of pom poms in Brooklyn this year. They have hit an all-time fashion high and one groundbreaking guest nailed it with her pom pom hat in 2016; you can only imagine what kinds of yarn madness will come this year. Also, we sense a shift in women’s apparel towards pants this spring. They are particularly important if you plan to participate in the tricycle derby as skirts have a tendency to get caught in the wheels. 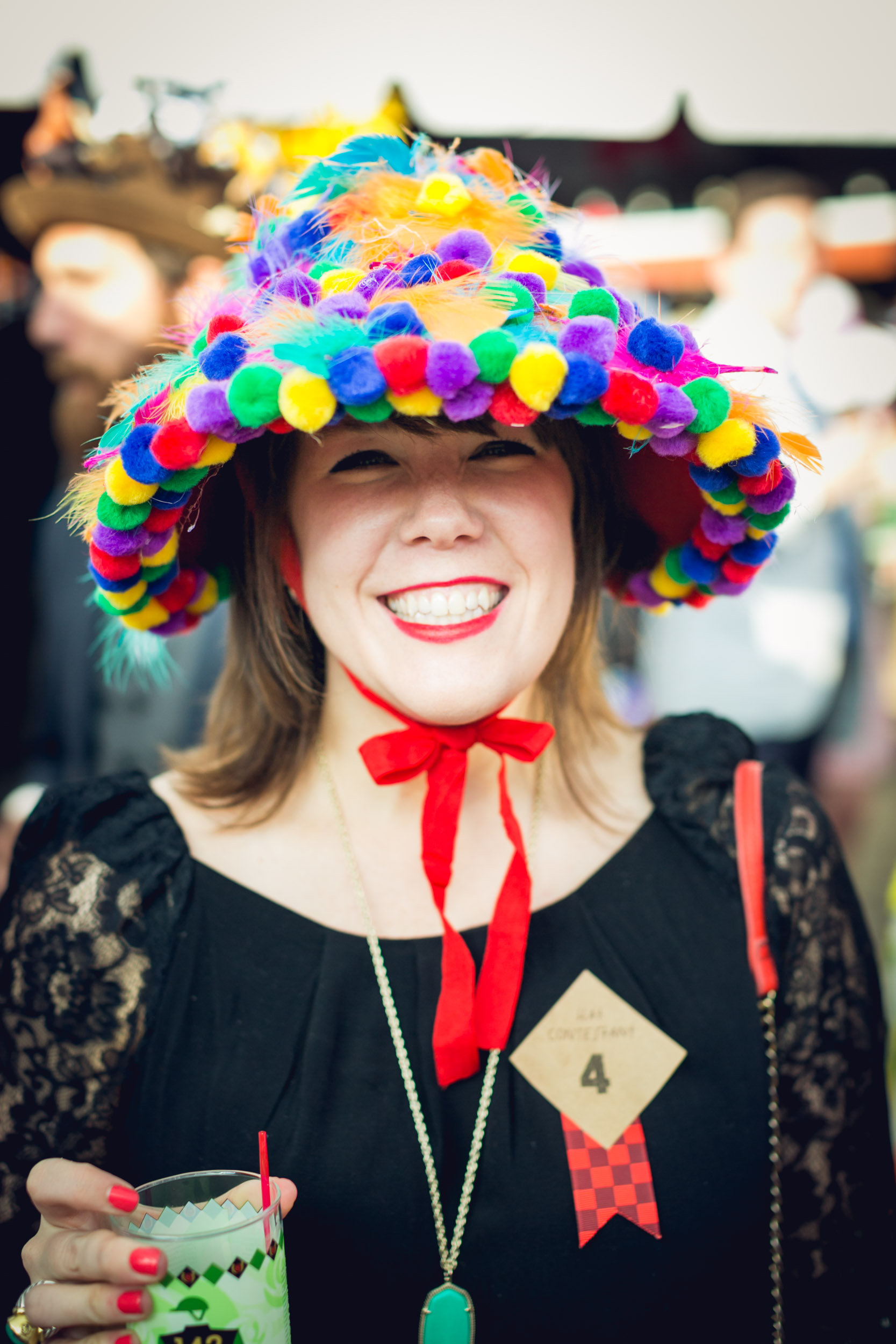 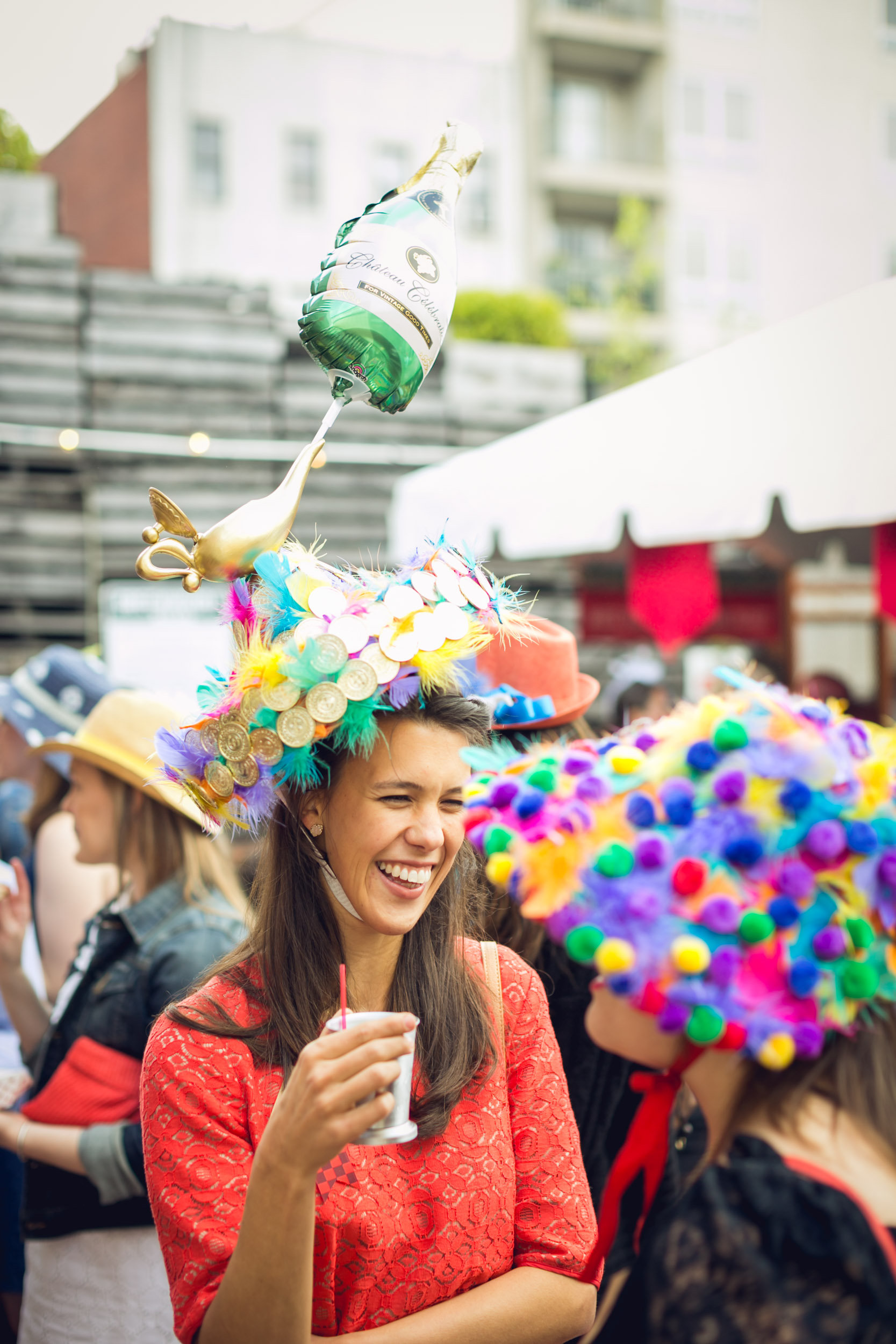 There were great looks all around at Brooklyn Derby 2016. Check out the full album. What will you be wearing this year?